Prior to serving in the Senate, Senator Marty Deacon completed a 35-year career in Education in Secondary Schools (Waterloo Region District School Board), at two Universities (University of Toronto, Western University), was a Consultant, and an Administrator at the Elementary and Secondary School level.  Deacon finished her career in Education as Superintendent. Following this career, Senator Deacon consulted across sectors with a focus on organizational excellence.

Senator Deacon garnered international respect in sport and education.  Over the past 24 years Deacon has coached, led or served at 15 Olympic, Commonwealth and Pan Am Games.  Her highest international opportunity was leading Team Canada (Chef de Mission) at the 2010 Commonwealth Games in Delhi, India.

Senator Deacon is most passionate about the physical and mental well-being of all Canadians.  She is an advocate for the future of women and young girls and children worldwide.  She has mentored and supported leaders in developing countries with a belief that sport, the arts and education can build better communities, one community at a time. 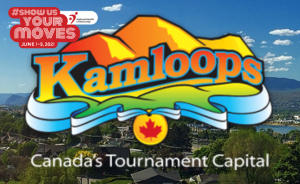 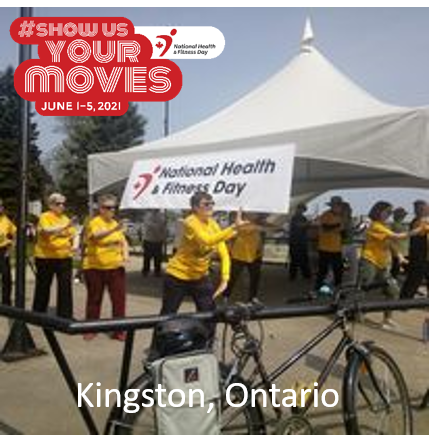 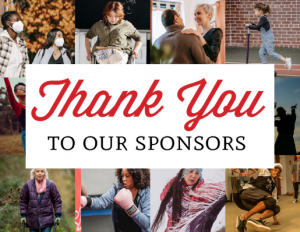